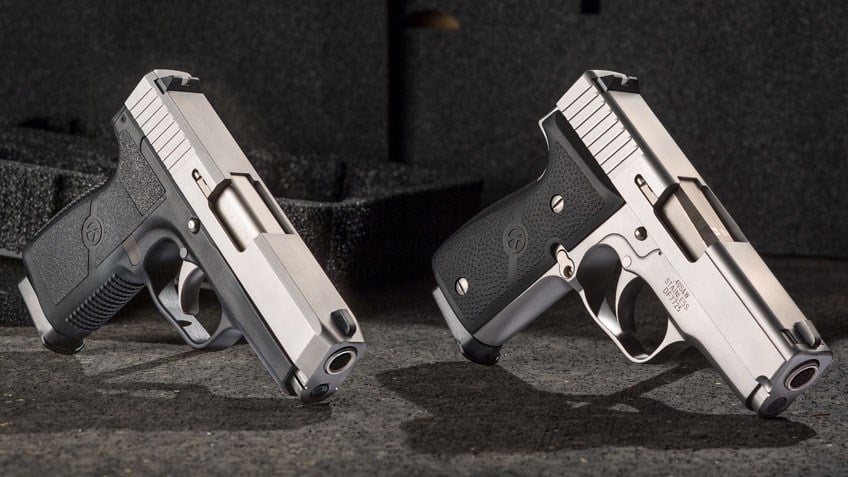 It all began at around age 14 when Justin Moon’s older brother took him target shooting. Like most boys, the impressionable Moon naturally loved shooting and became infatuated. At 18, Moon, who was born in Korea, acquired his New York State concealed-carry permit, but, after gaining some practical experience with a handgun buried under his belt, he felt that most carry guns at the time were either too bulky to fully conceal or too slight of caliber to be effective. What separates guys like Moon from most firearm enthusiasts is that he decided to do something about it.