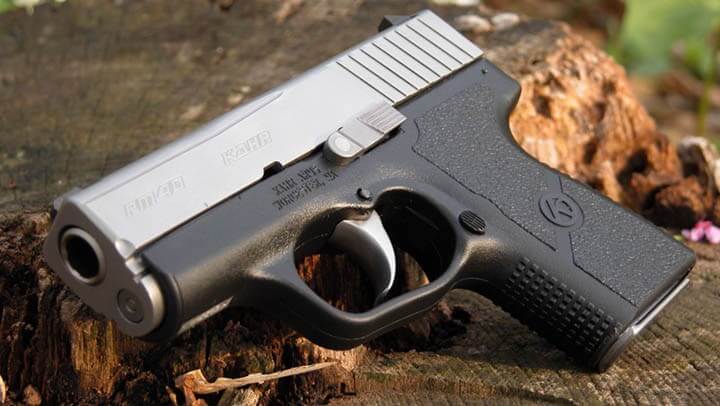 The number of firearms sold so far in 2020 has likely already surpassed the total purchased in all of 2019, and with handguns outpacing long guns by a nearly two-to-one margin officials in states that require a permit to purchase a revolver or pistol are inundated by applications. North Carolina is among those states and the Wake County—which includes Raleigh—Sheriff’s office told the News and Observer for the period between May 3 to Aug. 15, it received five times more applications than it did the during the same period in 2019.

Lt. Scott Sefton reassured reporters at a news conference that, “We are working diligently and as fast as we can to get those permits out to every individual who qualifies.”

Extra staff is now assigned to the processing. By this time in 2019 the department had issued 9,632 handgun permits. So far this year, 25,180 have been approved.