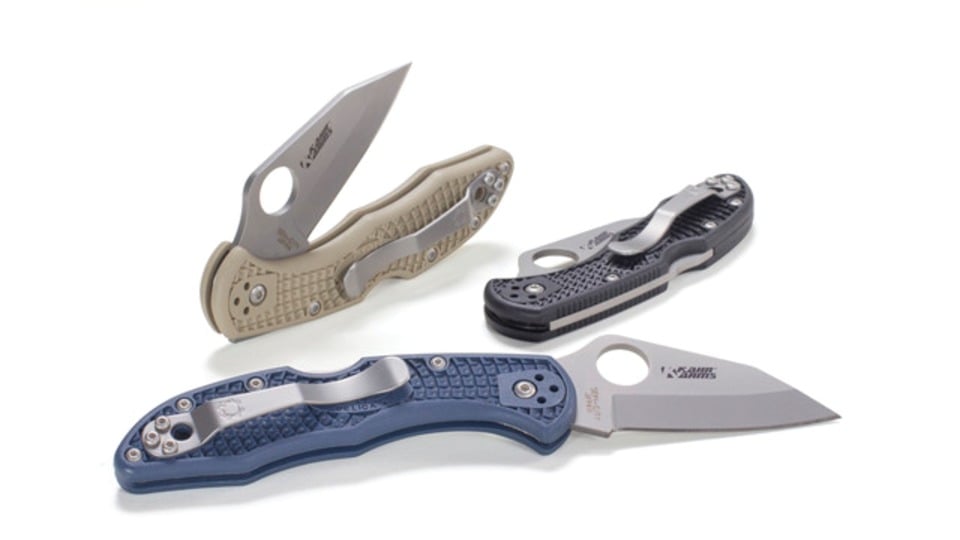 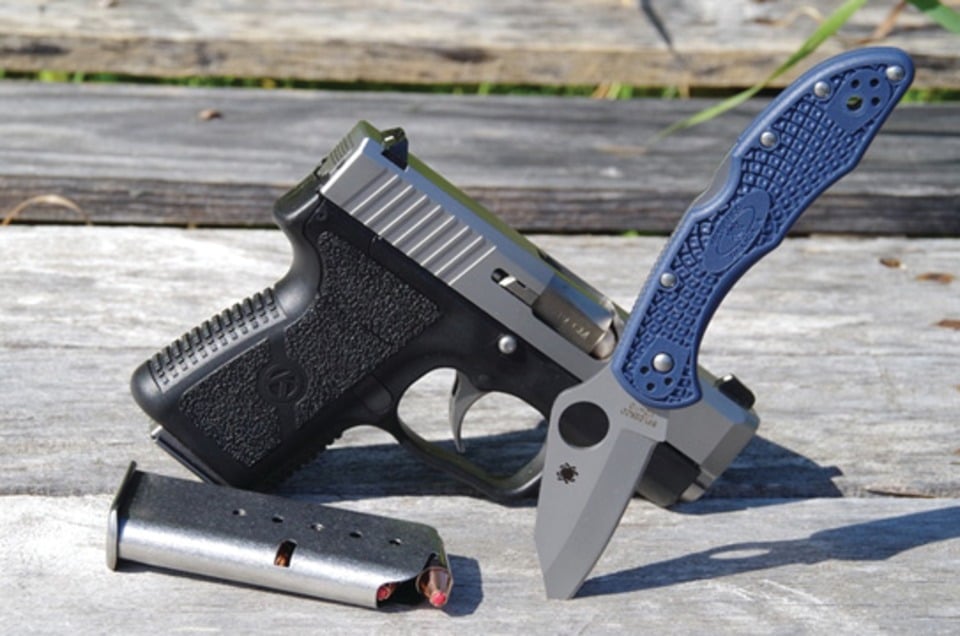 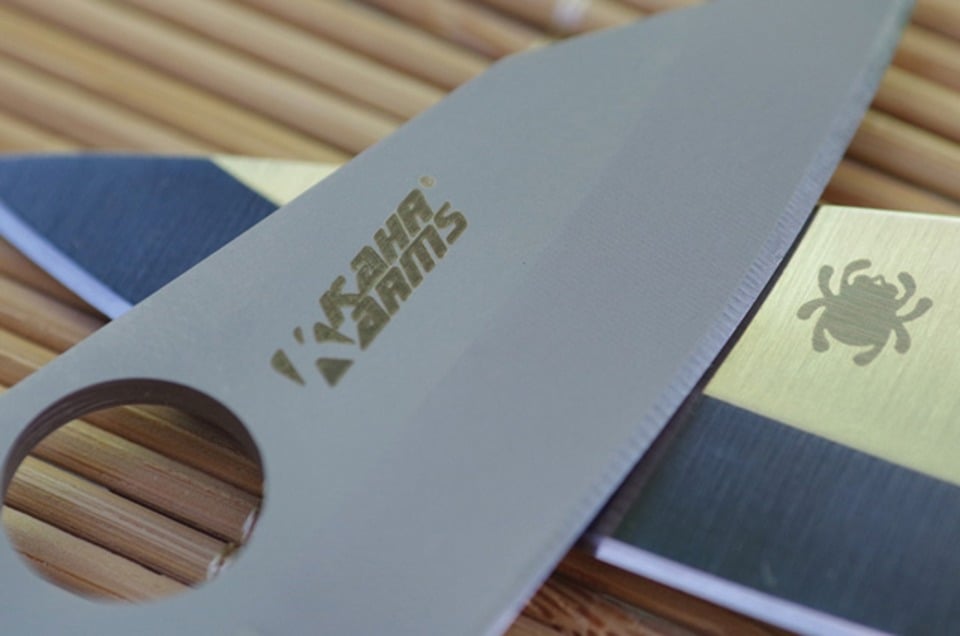 For 16 years I wrote for the largest circulation knife magazine in the world, Tactical Knives, and I’ve been involved in the knife arts since 1980. With no false modesty I can say that while I am not an expert practitioner, I have acquired a learned eye regarding the industry and its trends. Like any industry, especially one with a strong consumer component, the knife business has to constantly introduce new products and there’s a lot of hype that can go into trying to make something seem truly new. Similarly the industry has to occasionally introduce actually new things that ultimately have little value to most people (remember the Karambit craze?) to keep things “fresh”. On the other hand, and pertinent to this discussion, the few truly useful, practical new designs to come down the pike are usually misunderstood, ridiculed, or ignored (except by the few that really understood the function that they provided). I’m thinking of some of Bob Kasper’s designs, and some of Fred Perrin’s.

The Kahr/Delica4 is the new entrant into this latter field. It’s Kahr’s version of one of Sypderco’s most popular and long-lived folders, the Delica. It has a standard-length (4-inch) handle, but with a deliberately cut-down blade length of 2.5″ (compared to the standard 2.88″ blade). Not surprisingly, there seems to be a lot of ignorance (that’s the polite word) all over the forums about why Kahr and Spyderco would do that on purpose.

The Kahr/Delica4 was created by self-defense authority Michael Janich, one of the most liked and respected knife use authorities in the world. And he’s been liked and respected for decades now, in contrast to the new kids on the block that pop up and disappear every year. It’s prudent to think that he might know something. He does, and it’s this: the shorter blade makes it legal in jurisdictions (such as some big cities and some government buildings) with strict blade-length limitations without sacrificing leverage, control, or cutting power. This is key: you need that longer handle to preserve leverage, control, and power, no matter the blade length, and that’s why it’s attached to the shorter blade. Plus, the traditional handle makes accessing and opening the knife much easier than accessing and opening a shorter-handled folder. This is what the internet kids don’t get.

The Kahr/Delica4 features a stonewashed VG-10 stainless steel blade with a smooth thumb ramp. The lock back mechanism includes a Boye Dent relief cut to prevent unintentional lock release . Other features include the Bi-Directional Textured™ handle scales injection molded from fiberglass-reinforced nylon and skeletonized stainless steel liners that keep the overall weight of the knife to just 2.5 ounces. The pocket clip can be attached to any of the four ends of the two scales. It is offered in three discreet handle colors – black, khaki, and denim-blue – to blend discreetly with common pant colors. In addition, the blade, four-position pocket clip, and all other hardware feature a non-reflective stonewashed finish. The Kahr/Delica4 is only available through Kahr Arms (not from Spyderco).

The Kahr/Delica4 is a work of insight, and it comes from the mind of one of the smartest guys in the self-defense knife business. It came to fruition in part because Mark Galli, the sales manager at Kahr, is one of Mike Janich’s senior students. Because the Delica has the minimum handle length (4-inches) that allows a folder to be easily accessed and opened, it is as discreet as a fully practical folder can be. The 2.5-inch blade makes it legal to have such a fully-functional folder — carried legally — almost anywhere in the country. No, such restrictive laws shouldn’t be on the books (I trust — in fact I know — that 90% of my fellow active and retired officers agree with me on this), but they are. Since there’s a legal work around with the Kahr/Delica4 it only makes sense to avail yourself of it.

The Kahr/Delica4 is going on my list of knives that embody great insight about the ways knives are actually used in the real world and I am keeping it until they have to take my knives away from me. I encourage you to pick one up, too. Remember, despite LEOSA, you are still bound by the magazine-limit, round-type, and knife laws of the jurisdictions you visit. Yes, that sucks; yes, that also is. Here’s a great work-around.